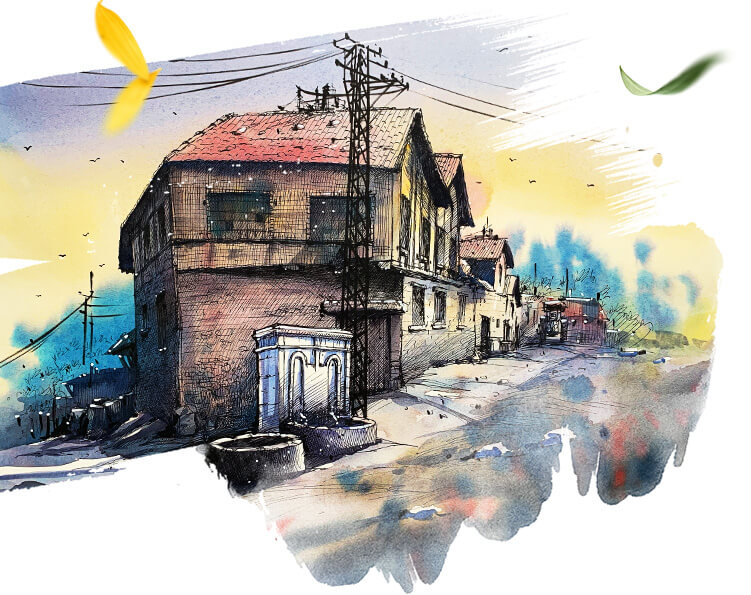 The Story of
Centennial Flavor

Our story begins with the endless fertility of olives on the sea-scented lands of Tirilye. The Republic of Turkey was young and it was the perfect time to produce and work with devotion in many different fields. In that era, Mr. Ahmet, a notable person in Trilye, with his Sait along, decided to make a living by processing olive.

Together they opened their first olive processing shop and named their brand Emek, meaning effort in Turkish, from their effort full of abundance. After a while, the production line of the shop was transferred to the Emek factory which was established in Mudanya. At first, the Emek brand was known for its pressed olive oil and olive oil soap, and over time the product range extended to include sunflower and corn oil. Natural crops grown with the effort of Anatolian farmers are processed with care in the Emek factory.

Emek, an entirely local family-run business, is now managed by the fourth and fifth generations of the family members with the same enthusiasm and dedication that are the legacy inherited from the very first days. 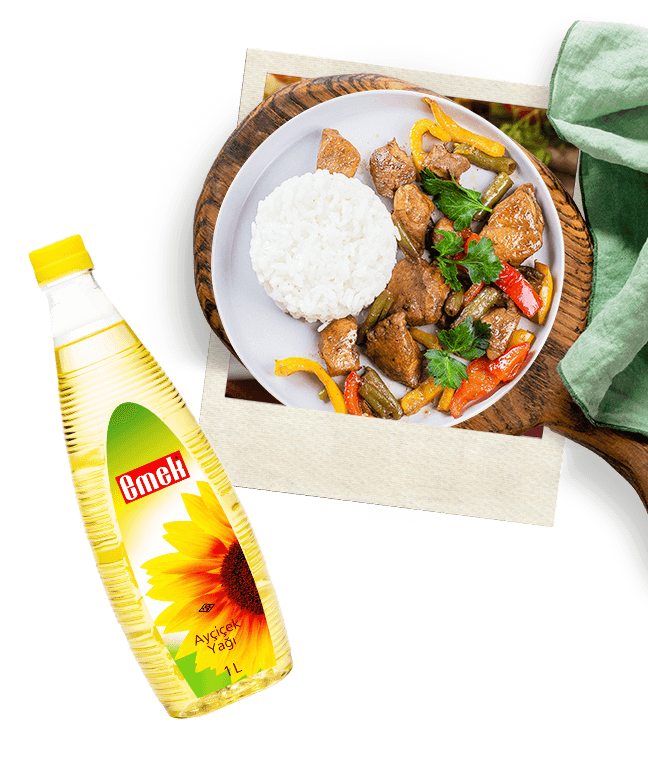 The first years of the Republic of Turkey… Tirilye village of Bursa was just like a heaven on earth… Ahmet Uyar and his son Sait Uyar’s passion for olive, the miraculous gift of nature, led to the production of pressed olive oil and olive oil soap in a small shop… The immortal tree; olive trees respond so abundantly to the care and efforts given to them, so Ahmet Bey takes Emek as the brand name for his products. That’s how the story begins. Exactly 90 years ago…

Mr. Sait’s sons Islam and Ibrahim Uyar took over the management of the business. Emek Oil’s flavor journey, started in Tirilye, continued by moving the production line into Bursa and with an additional factory established in Mudanya. Over time, the products were diversified, and sunflower and corn oil found place within the product range.

Emek Yağ, every year since 1997 with its R&D and production investments; took place in the list “ICI Turkey’s Second Top 500 Industrial Enterprises” announced by Istanbul Chamber of Industry and continued to grow steadily.

It has obtained ISO 9001 Quality Certification for the first time granted by the International Organization for Standardization to corporations successfully implementing a Quality Management System and certifying that.

Manufacturing of natural liquid olive oil soap has been started…

Emek Natural Liquid Olive Oil Soap, developed in the light of the strength adopted from the corporate identity of being an olive oil producer for nearly a century and the expectations of the consumers, hit the stores and offered to the consumers.